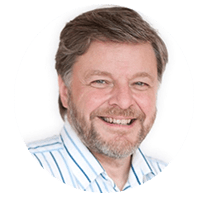 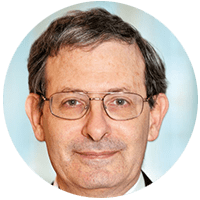 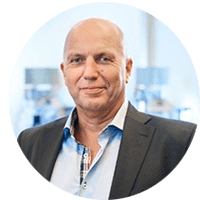 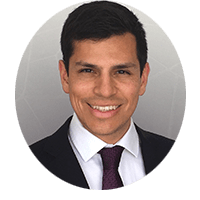 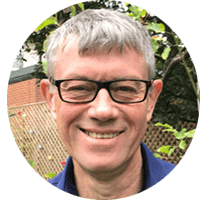 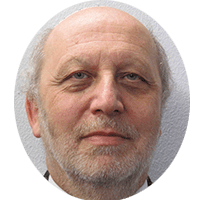 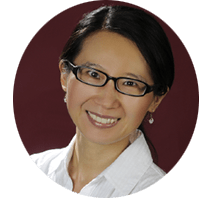 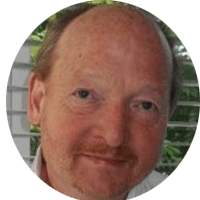 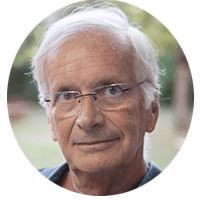 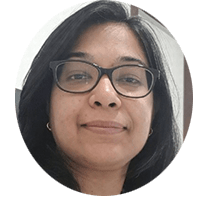 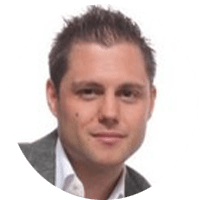 He is a specialist in internal medicine and cardiology and works part time as a consultant in cardiology. He has been working with generic substitution since it was introduced in Norway in 2001. He is member of a working group at the Agency that is looking into several aspects on the regulation of generic substitution in Norway, including biosimilar drugs, with the aim of a better legal framework. Dr. Madsen is also engaged in the Agency’s drug information service, with a special interest in the safe use of drugs.

Gained BSc (Hons) in Biochemistry from University of Cape Town and has been working in regulatory affairs and clinical development for over 30 years; for the last 25 years focused on biological medicines. Particular expertise in monoclonals and biosimilars, having worked on over ten such programs and participated extensively in Industry and International meetings on the subject.

Joined PAREXEL in February 2001 and has been involved with issues relating to clinical development, regulatory submissions, biosimilars, orphan drugs and training. In the last five years alone has worked on scores of clinical development plans connecting the input from pharmacologists, statisticians, therapeutic experts, and feasibility analyses to craft development plans which are effective, highly efficient and achievable with extensive experience in the field of inflammatory disease.

Dr. Boon received his Ph.D. in Biochemistry at the University of Amsterdam. In 2003 he was one of the founders of Bioceros BV were he currently hold a position of CSO. In addition, he held position as CSO for 4AZA Bioscience NV, FF Pharma and VP Preclinical for PanGenetics BV and Tanox. Dr. Boon is author of over 290 papers in international scientific journals in the field of medical biotechnology.

Bioceros generates production cell lines and production processes for the industry and used its proprietary CHOBC® platform and its SPOT™ technology to generate a portfolio of cell lines producing biosimilar monoclonal antibodies. Since the acquisition of Bioceros by EPIRUS in 2015, he extended this expertise and developed a complete process modulation toolbox to fit biosimilar CQAs. After the acquisition of Epirus NL by the Polpharma Biologics group in June 2016, he has continued to work on biosimilar development and innovative new molecular antibody entities, which now within the Polpharma Biologics group can be progressed to GMP production and clinical testing.

Aurelio’s predominant focus is on off-patent markets where he generates evidence-led insights with a view to spark high-level discourse in established brands, biosimilars, generics and value-added medicines. He is considered a subject matter expert in these areas where he speaks at numerous conferences worldwide, presents at board-level

meetings and engages in consulting projects in an advisory capacity.

Prior to IQVIA, Aurelio has worked in Discovery R&D and as a strategy consultant in Life Sciences. He holds an MSci in Chemistry from Imperial College London.

Ray Cresswell is a regulatory legal specialist in the field of pharmaceuticals and advanced therapy medicinal products. He has worked in the pharmaceuticals industry for 22+ years as a lawyer and has a previous background in biosciences research. He spent the last three years working at Gilead Sciences/Kite Pharma in London and, prior to that, almost 19 years for GSK ‘s legal team in London. He is currently working as an independent consultant.

Peter Wittner, B.Sc., is an independent consultant specialising in the commercial aspects of generics with more than 40 years’ pharmaceutical experience. The major part of this has been spent in the generic industry. He was Managing Director for the UK subsidiary of Ranbaxy, having joined them to set up the business before returning to consultancy work.Before that, he had headed the European Sales & Marketing department of the UK generics companies Evans Medical and H.N. Norton, which later became part of IVAX and then Teva. In the field of generics, Interpharm works with new market entrants on developing commercial strategies, compiling generic and biosimilar competitor intelligence and shaping product portfolios.On the other side of the equation, Interpharm has also worked with originator companies that are looking at ways of defending their major brands from generic incursion or themselves considering entry in to the field of generics. Peter is a regular speaker at conferences, and runs workshops on generics and biosimilars topics for a number of organisations as well as conducting training seminars.

Shu-Yi Su is the principal scientist in the Department of Physical Chemistry Characterization at the Technical Development Biosimilars Novartis.  She received her Ph.D in Statistical Genetics from Imperial College London and did her post-doctoral training at the University of California San Francisco. Prior to joining Novartis, she worked as bioinformatics scientist at European Molecular Biology Laboratory. Dr. Su has extensive experience in statistical modelling, analysis, computation and software development.

Peter Jørgensen has a Master in Political Science from the University of Copenhagen, 1977. 42 years of professional experience, including: Head of section in the Ministry of Social Affairs, Head of section in the Ministry of Labour, Labour Counsellor at the Danish UN-mission in Geneva, Health Counsellor at the Danish EU-representation in Brussels, Spokesman in the European Commission in Brussels for the Danish Commissioner for Environment and Climate Change, Advisor in the Cabinet of the Danish Minister for Health, Head of International Affairs in the Association of Danish Pharmacies (pharmacy owners) 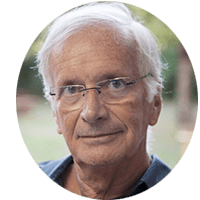 Dr. Francois-Xavier Frapaise, M.D has over thirty-five years of international drug development, strategic planning and marketing experience at major pharmaceutical companies including Sanofi, Bayer and Abbott ; he has hold multiple C-level positions (CSO,CMO,CEO) in different Pharmacos in the US and Europe. He is currently heading a Development Consulting Company (FX Frapaise Pharma Consulting); he has extensive experience of biosimilars development (Merck KGaA, Boehringer-Ingelheim, Pfenex);Dr. Frapaise held an academic position at the Thrombosis Research Center at the Loyola Medical Center in Maywood (IL).Dr. Frapaise holds an M.D. degree from Faculté de Médecine René Descartes Paris France, and is an INSEAD alumni. He is President of the French Association of Pharmaceutical Medicine, IFAPP Officer and member of the Leadership team of Boston-based Trestle Compliance.

Dr. Anita Krishnan is a CMC expert for end-to-end biosimilar product development for global markets, providing direction to cross-functional process and analytical teams. She has been in leadership roles at renowned biopharmaceutical companies such as Lupin and Intas, for global development of biosimilars. In her present role in Kashiv BioSciences, Anita heads the Analytical Research and Development for end-to-end analytics of biosimilars, complex generics, NCEs and handles their CMC development. She has built and lead multiple specialized teams and their contributions have led to the achievement of several significant regulatory milestones. She had the distinction of being the scientific lead at Lupin Pharmaceuticals, for etanercept, the first fusion protein biosimilar from India. She has credible experience with multiple MNCs in this portfolio, as alliance manager and has participated in regulatory interactions with DCGI, PMDA, EMA, TGA and US-FDA. She holds expertise in both physico-chemical and functional characterization of a wide spectrum of mAbs and fusion proteins. She holds a PhD degree in Biotechnology from the collaborative research done at IICT and CCMB, Hyderabad through CSIR merit scholarship.

​Nico Bacharidis is an independent Healthcare expert working with multiple companies and startups helping them developing and growing. He has spent over 13 years in the pharmaceutical industry in local, regional and global positions and in areas of Tendering & Contracting, global and local KAM, Finance, Marketing as well as General Management. Nico has built and led the global team at Pfizer responsible for the management of the worldwide Tender & Contracting business and the continuous improvement of tender processes, capabilities and policies. During this time he was also part of Pfizer’s global x-functional leadership team for Biosimilars. From 2016-2018 he has lead the Pfizer PFE Switzerland GmbH, where he was responsible for launching Biosimilars into the local Swiss market.

Biosimilars Global Congress provides a unique platform for the convergence of stakeholders in the biosimilars industry to discuss and network with top tier government, hospitals, pharmaceuticals, biopharmaceuticals, non-profit organizations, biosimilar developers as well as regional and local manufacturers. Our event delegates include Chief Executives, Executive Directors, Vice Presidents, Heads, Team Leaders & Managers from a range of organisations including..